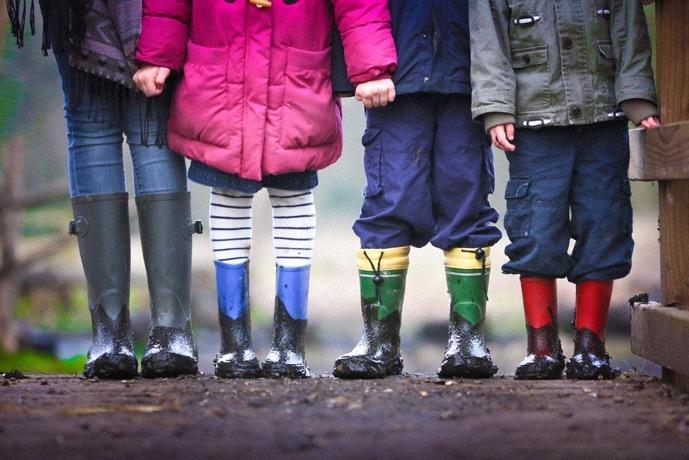 If you are currently getting divorced from your long term partner, then the most sensitive and complicated issue that you are going to have to deal with is the impact that it is going to have on your children. In most cases of separation, the majority of parents will make their own arrangements and tackle the many questions that may arise about their children. However, should parents disagree about the future of their children then legal proceedings become necessary to formally come to a decision. In this scenario, children law solicitors will be assigned to each parent and represent them in a court of law. During the legal proceedings, the court will have the power to grant a range of different orders of which we are going to cover in this article. Together with breaking down the many stages that are involved in such cases.

A First Hearing Dispute Resolution Appointment is the first hearing that kicks off the legal proceedings after an application has been made and accepted by a court of law. It is held to identify the issues that have been made by both parties, and to see if an arrangement can be made before moving onto the next stage of hearings. A judge and childrens law solicitors will attempt to help both parties to come to an agreement. In some cases, there will also be a mediator present who will also assist in this situation to boost the chances of an agreement being made. If mediation doesn't work, then the court will order a case, and the court proceedings will commence.

This hearing is normally where the case is reviewed. It is needed to determine the severity of the case and to review whether there is enough information for formal proceedings to take place. Review hearings can also take place once a final hearing has taken place. This typically happens when a judge decides to leave a case open for a couple of months. However, this isn't a common occurrence. What it does mean for parents though is that they will be able to return to court without having to pay additional fees.

This stage of the legal proceedings is where evidence is heard and cross-examined by the 2 parties. This includes any allegations that are made by either parent if any incidents occurred during their time together. After hearing all of the evidence, the judge will then decide whether the incidents actually took place or not. The most common allegations that are made in these type of court cases are violence, emotional and physical harm and neglect. When it comes to making a decision, the judge will consider the allegations that have been made by either side.

During the final court hearing, the judge will consider all of the evidence that has been presented throughout the entire case. This information will be used in conjunction with a welfare checklist in order to come to a formal decision that primarily focuses on the welfare of the children involved.

You can submit articles and write for us.